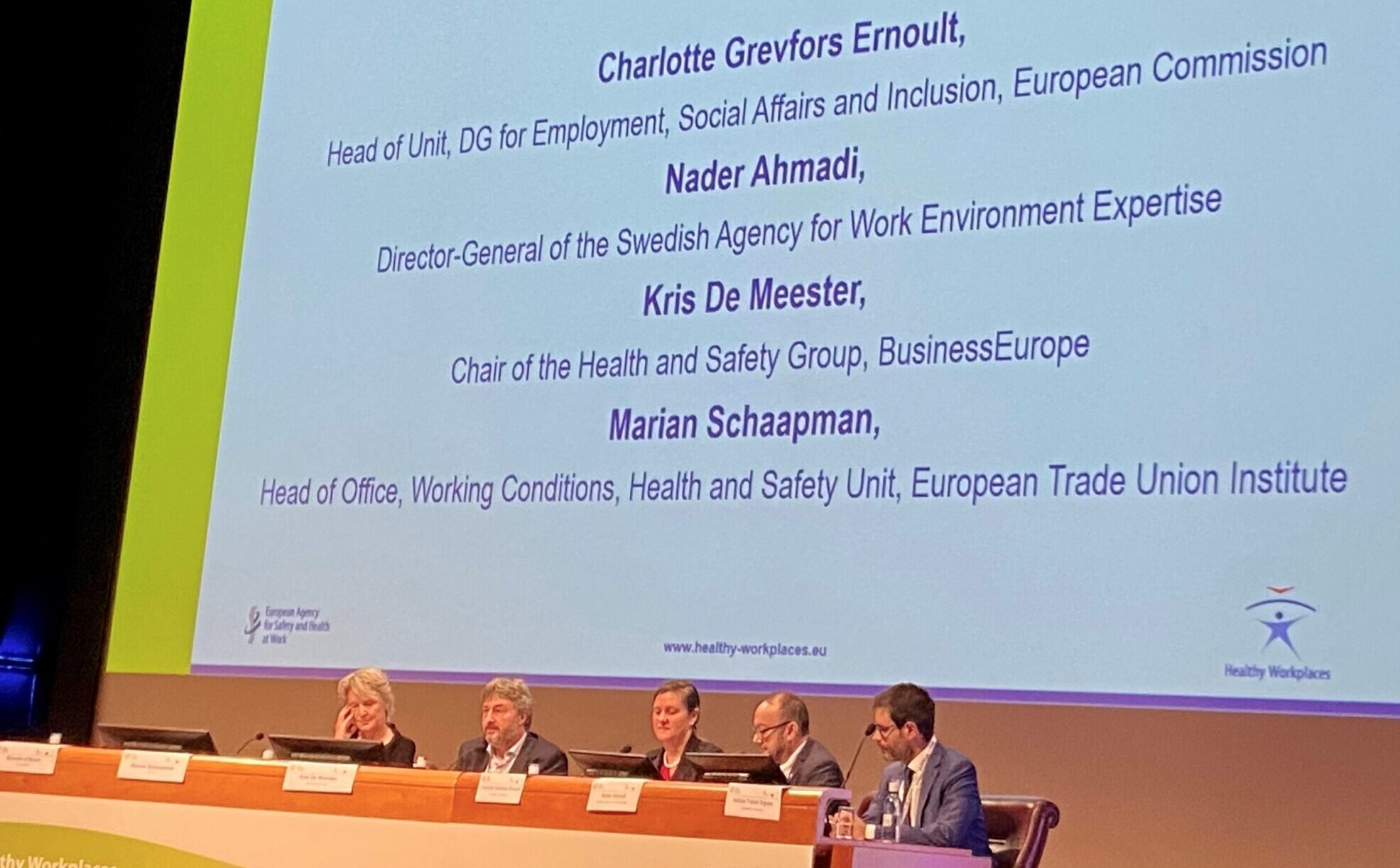 During the years 2020–2022, the EU-Osha has worked with the campaign Healthy Workplaces Lighten the Load. Leading experts, decision-makers and representatives for the social partners gathered in Bilbao on 14 and 15 November to summarize the results of the campaign during a campaign summit. Nader Ahmadi, Director General and Therese Florentin, International Coordinator, represented our agency.

The Healthy Workplaces Lighten the Load campaign has focused on the prevention of MSD’s, which is one of the most common types of work-related health problems in Europe. This is also the reason why EU-Osha has raised the issue during the three-year campaign.

At the end of the conference, it was pointed out that MSD’s still account for a large proportion of occupational injuries in Europe. It is something that should continue to be highlighted even though this particular campaign has ended. This is something we will bring with us into the upcoming campaign. 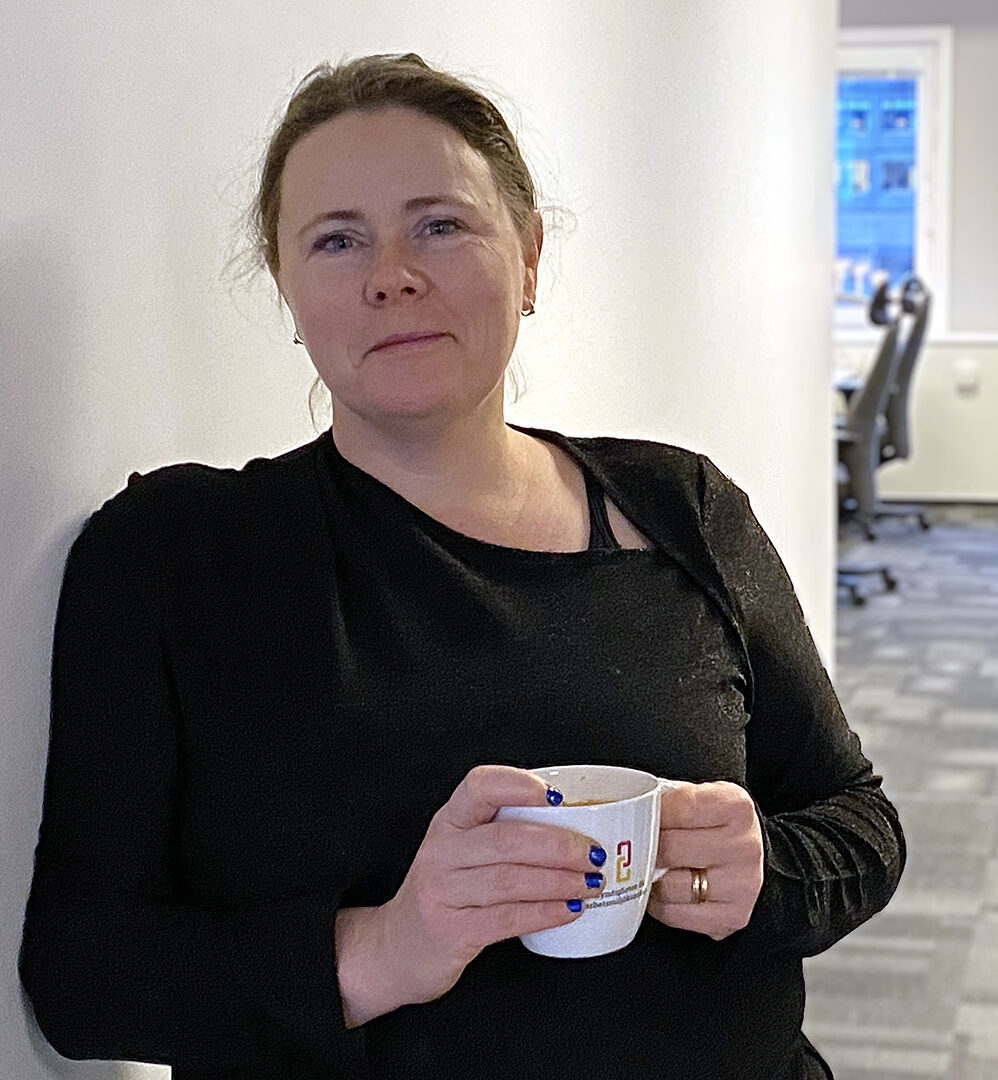 Next year, a new three-year campaign will take place at – Healthy workplaces in the Digital Era. The aim is to increase awareness of the impact of tAI and digitalisation at our workplaces and what challenges and opportunities will arises connected to this.

In Sweden,we have, as earlier, chosen to focus on one theme per year:

Our Role in EU-Osha

We are appointed by the government to be Sweden’s focal point in EU-Osha. In this role we collaborate with the social partners and other actors in Sweden, with the aim of contributing to the implementation of EU-Osha’s work.